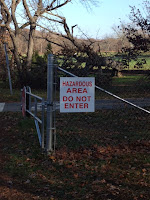 Saw this sign on my run too and thought it great but probably not the context it was meant. BTW, doesn't everyone have a flag on their bike? 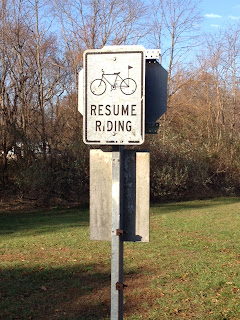 I will be at Rev3 CP and I am highly considering this, its around Buffalo, not sure how far that is to you, its bike heavy and less running

Argh, I had a guaranteed entry to NYC Tri that I gave away to some guy named Fareed. You totally could have used it.

I might be at Shoreman, too, but I have to square away my clinic schedule for next year first.

BDD, that 100 mile tri looks really cool! Too bad it's so late in the season.

Do B2B. You know you want to. Come down with a bunch of NY friends. You can even drive a straight shot down I-95 to ease the cost of traveling with bikes.