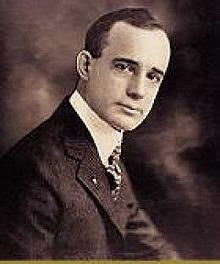 For Runners with Balls 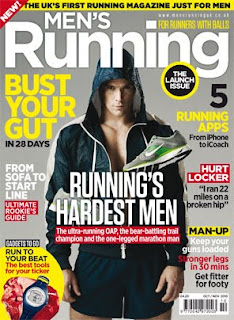 I spent the last week in London. I travel from time to time for work and it has been a while since I visited my UK team. While this didn't help the workout schedule nor the diet (sampling proper English Ale isn't on most diets), I had some spare time to stop by a magazine stand and wanted to see if there was anything different that the standard athletic fare of "Runner's World" and the like. I noticed on the rack a running magazine "Men's Running." I thought this a standard magazine and then noticed the subtitle "For Runner's with Balls."

I didn't buy the magazine but chuckled about this magazine cover most of the day. I wondered if this was my Yankee prudishness coming through or perhaps I missed something. I decided to research this magazine a little.

The website states that "Men's Running is the UK's first running magazine just for men. Every issue focuses on running, fitness, sports, lifestyle, health, nutrition and hot girls in shorts."" I found that this is a new magazine that was started in response to the highly successful "Women's Running." I then had to see what the subtitle for the women's flavor of this magazine and, of course, tried to imagine options that could be equally ironic. Why, what could women run with?

I'll let you think about that for a moment.

You probably thought of slogans similar to what I thought of. Unfortunately, though, the official subtitle for the women's magazine is "It's your time." 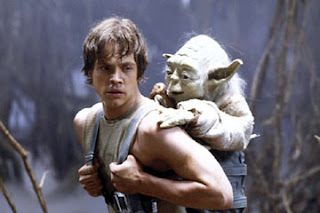 Two years ago I started this blog with this less than epic post. When I started this blog I had just started training with a coach after signing up for what would be my first half Ironman. A few days earlier, my firm (aka the Brothers Lehman) declared bankruptcy and my job was melting down. I started this blog to chronicle my athletic failures (no successes were really anticipated) without any expectations and it seemed likely that this blog could just quickly disappear.

I'm happy that this blog became a little more than nothing. What it is, I don't really know but I feel that I've gotten to e-know some people through it and some people may have gotten to e-know me a little. Some good, funny bloggers make me crack up from time to time. I shared in mine and others successes and failures too. Some blogerati have disappeared and others have magically appeared over time. I feel that my journey, while it may veer off in unexpected directions from time to time and is still slow, isn't over yet. 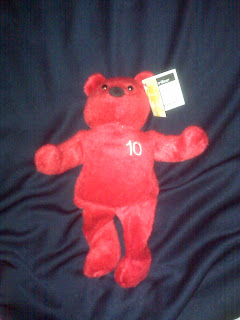 Last week was a bad week for me with the diet. I went out for dinner a couple of days, didn't follow the diet, and ultimately didn't post my weight as I knew it would be bad. I hoped to get back on track by losing the weight I gained to continue my quest to lose 30 pounds.

Nutrisystem didn't get the memo and send me the bear pictured to the left. It is for celebrating losing 10 pounds. It is a beanie baby like stuffed bear and his name is "Pound." The missing, yet crucial, detail was that I hadn't lost 10 pounds yet on this diet.

I put his picture as the background on my blackberry so I could be reminded of my failure often. I'm one of those blackberry addicts you keep hearing about since I check it dozens (hundredsd?) of times each day. It also kept me thinking about what I am doing and why. I think it helped.

I did ok on the diet this week. The scale reported that I lost most of the weight I gained and even passed the 10 pound barrier. I earned that bear. That hunt is over. I'm back with the right mindset and my quest continues. I wonder if I'll get a bear for 20 lbs lost and wonder what his name would be. Rock Star, perhaps? 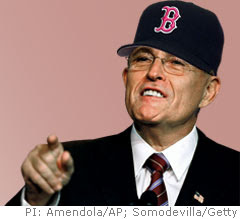 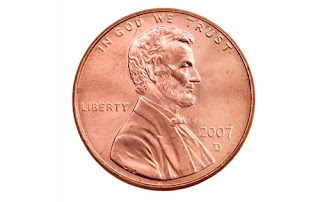 Over dinner tonight I had a conversation with my daughter Courtney about the events of 9/11/2001. Courtney was three years old on that day and doesn't have much of a recollection beyond television. We ate out tonight at Chili's and I was wearing my Pat Tillman ASU jersey. People in the restaurant were commenting on my jersey and one even shook my hand. Courtney wondered why.

Almost everyone of my generation has their own story about that day and I'm no exception. I won't go into my details at this time but for context my office window had a line of sight to the WTC. I watched the events in NY transpire not on television, but out my window.

Courtney and I had a long conversation that covered a wide range of topics related to 9/11. I realized that some young children may never be able to grasp the significance of the events of that day. At some point, it could turn into just being yet another question on some history test. Thinking that makes me a little sad.  Having conversations with our children and explaining 9/11 isn't easy but something I feel needs to happen. 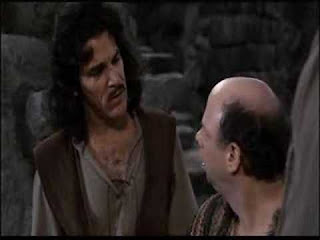 Earl wound up being mostly a bust here. Saturday was breezy but they said that the ocean beaches had 6-9 foot waves with a lot of standing water. Sunday might have been the best day of the year weather-wise. I was looking for an adventure with the family since this was the last weekend before school starts on Wednesday.
I wound up went to the mall with my 12 year old daughter clothes shopping. Yes, clothes shopping. At the mall. Me. I decided to frame this as a workout.
You doubt this is a workout? Try it some day.
The mental and physical aspect of preteen shopping are almost unbelievable . The disorientation of going into dark stores with "music" blasting challenges the mental stress of intervals. The battling of finding a parking spot and that walking for what seems like miles to go from one store to the other rivals a long run. The acting as a Sherpa carrying the purchases can easily be considered weight training. Avoiding tripping over the unsupervised little kids running through the rack are as difficult as most agility drills.
The only thing I imagine could be worse would be shopping with more than one kid. My older daughter admired the clothes we picked out and said that I should take her shopping next. I think I need some recovery first.
PS: I swam on Monday morning in the Sound as part of this recovery. The air temp was in the low 50s (yeah, baby) and the water temp was about 70 without any serious chop. The sand was cold but once we got in the water it was perfect. Great swim.
Posted by RockStarTri at 9/06/2010 09:56:00 AM 8 comments:

My Name is Earl 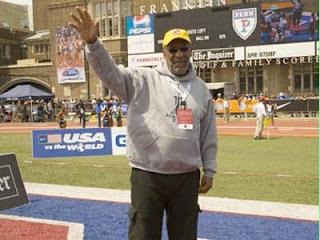 "Nothing separates the generations more than music. By the time a child is eight or nine, he has developed a passion for his own music that is even stronger than his passions for procrastination and weird clothes. " - Bill Cosby
Posted by RockStarTri at 9/01/2010 05:49:00 AM 3 comments:
Newer Posts Older Posts Home
Subscribe to: Posts (Atom)