On Sunday, Mrs. Rockstar and I did the Stephen Siller's Foundation Tunnel to Tower 5k Run/Walk. My friend Tony belongs to a "Secret society" club whose mandate is to do good for the community. They coordinated this event a to get some folks to donate some money, get breakfast and a bus ride into Brooklyn, do the event, and get a bus home to have some lunch. Last year they had about 80 people. This year they had 430. It was a great experience.

I signed us up a while ago, mostly as a charity type of deal, figuring doing an event like this couldn't hurt. There were a reported 35,000 participants and it mostly a walk for us. It was very emotional. Many military and first responders were doing it and were vocal about it. Many firemen donned full gear, like Stephen Siller did on 9/11, to emulate his historic run.

I hope to do it again next year. I took some pictures this year so here they are: 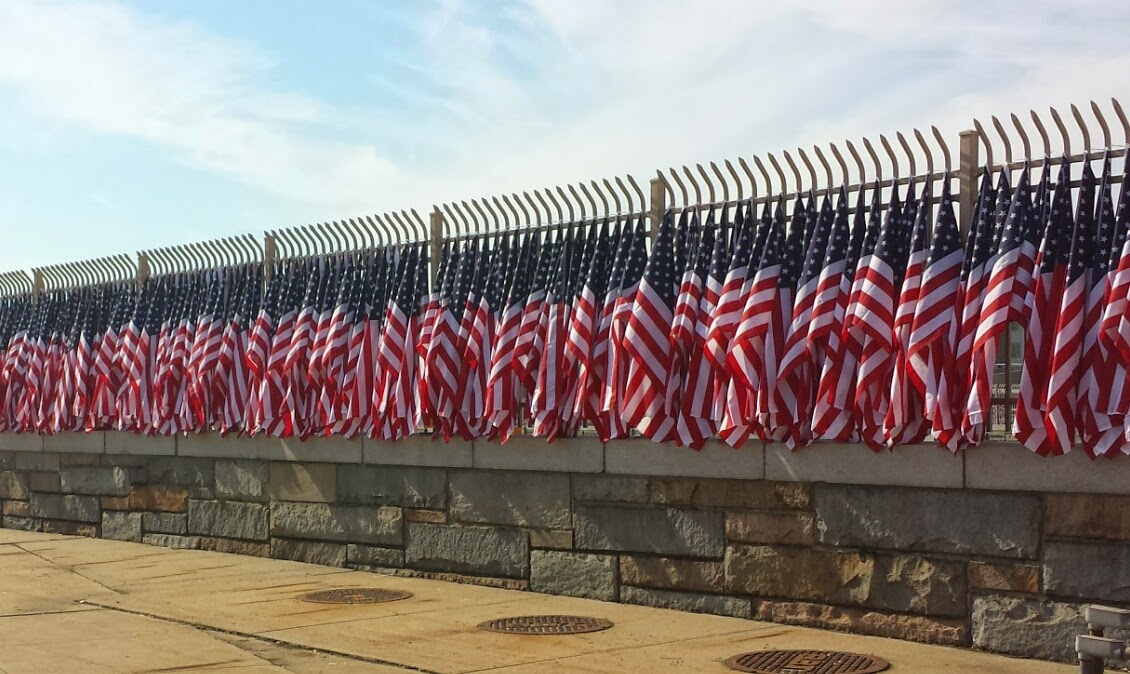 The flag line entering the tunnel. 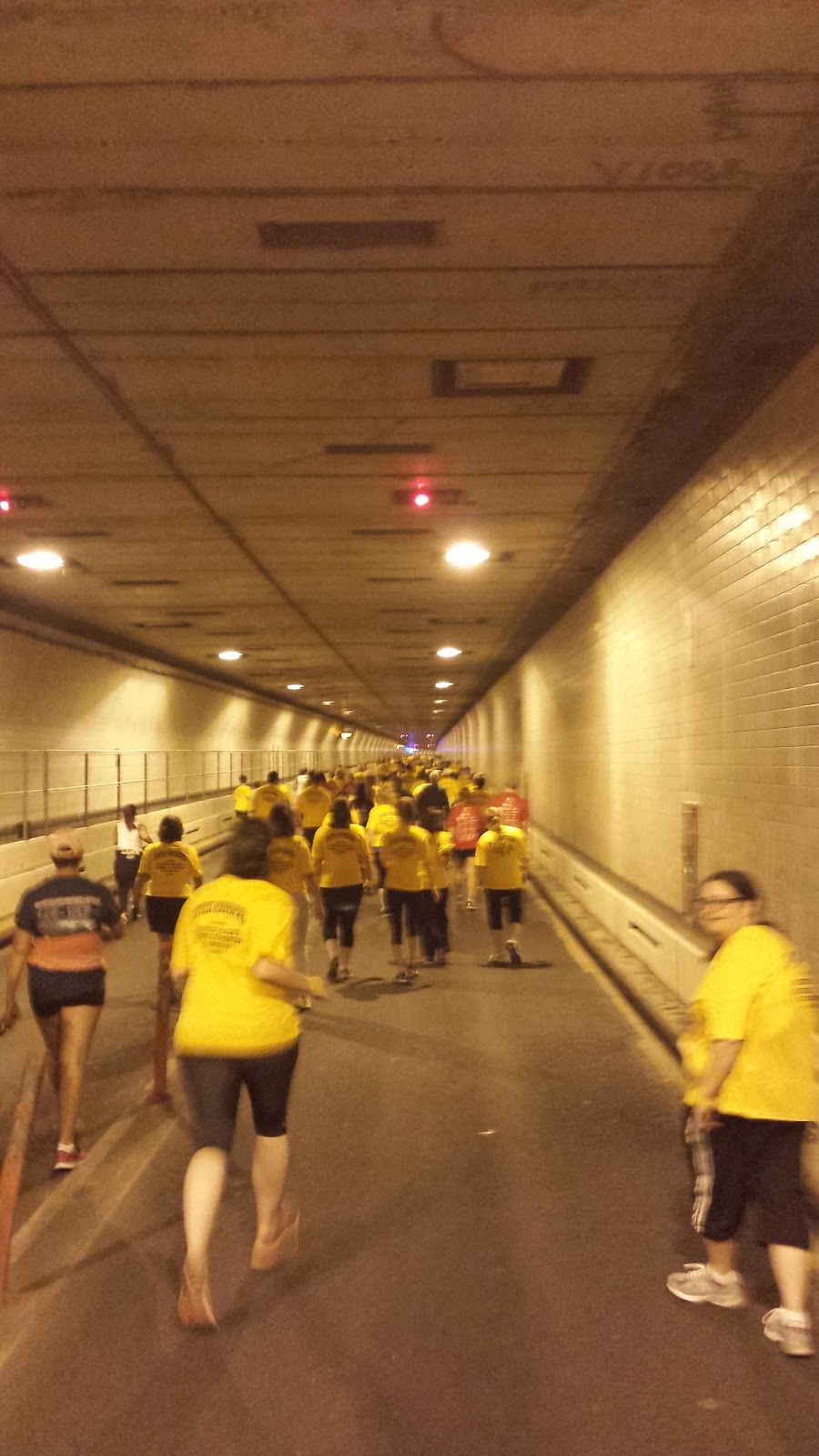 The folks running/walking in the tunnel. Everyone with the group wore yellow (except me). There was  patriotic music blasted for the whole length. 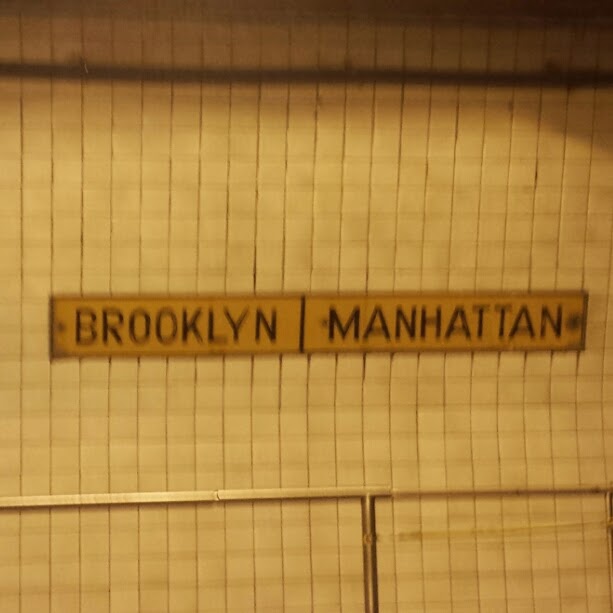 A sign on the wall to make you hope you are halfway. It meant that the uphill was about to begin. 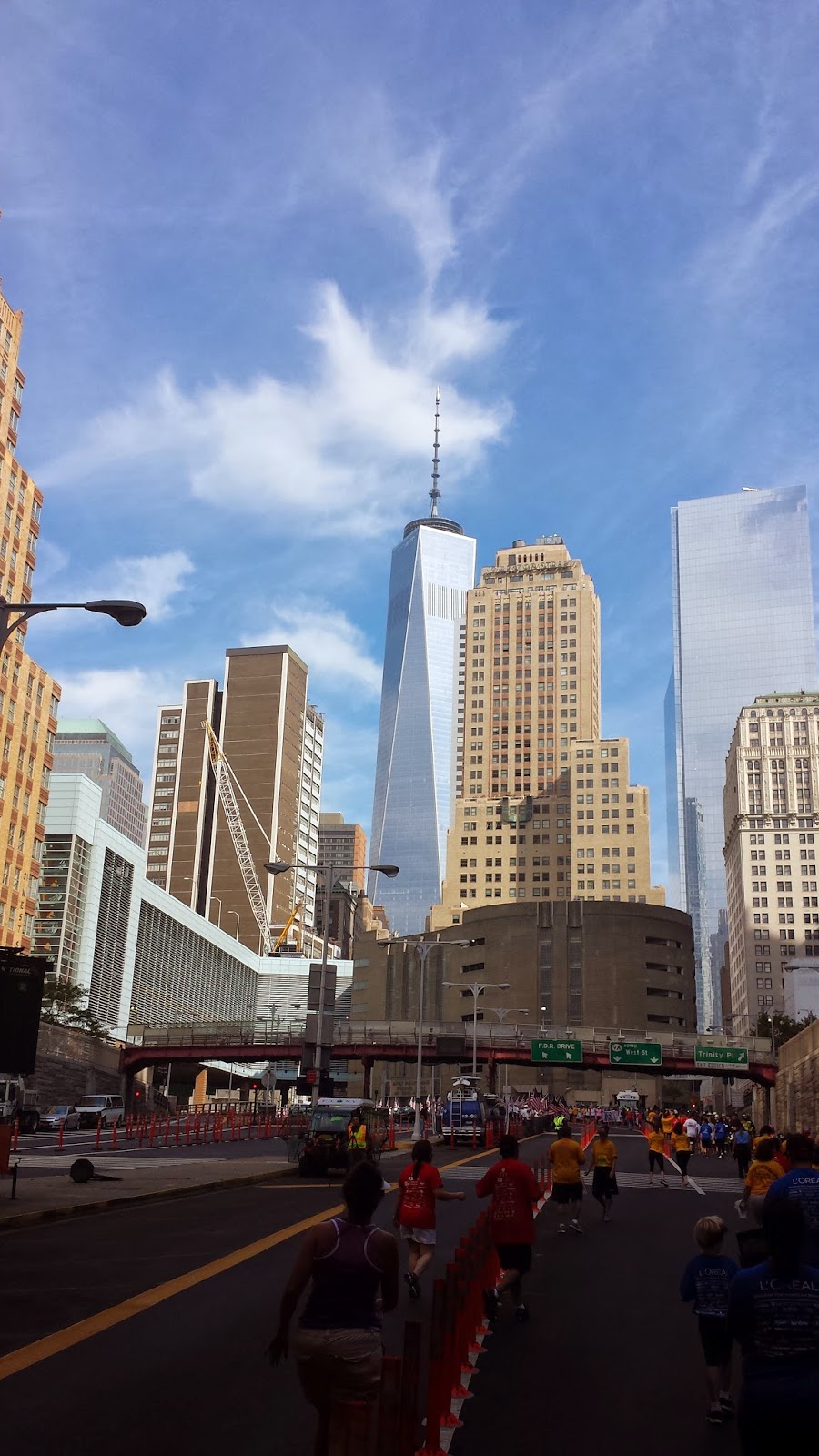 What you see when you exit the tunnel, the Freedom Tower.

I just signed up for an annual pass for CitiBike. For those from less cultured parts of the world/country, CitiBike is a bike sharing program that was put in place some time ago. The commuting bike novelty has worn off  in most of NYC but I haven't ridden one yet. Meanwhile in the 3-4 days each week that I have to go to my New York office for work, I take the subway from Penn Station where I get off the LIRR to Tribeca where my 21st floor office awaits me.

The weather in NY has been pretty good recently and I've seen a lot of people riding these bikes. I haven't been training much but figured any riding is better than none. I'm guessing that each way will be a 15-20 minute ride based on traffic (I've walked it in 45 minutes).  I'll start packing a helmet once I get the bike pass in the mail. If I ride 40 times instead of taking the subway, it'll pay for itself. No, I'm not going to ride in the snow or rain but on many days the weather should be fine. There are two questions I need to answer:

Note that this video makes me laugh every time I think of CitiBikes. Perhaps it is one of the reasons why I never tried one. https://www.youtube.com/watch?v=pSP2XQxMYEM